Booker Autism Foundation of Learning, Inc.
uses the arts, education, and research to improve the culture and lifestyle of the Autism Spectrum Disorder (ASD) individual. 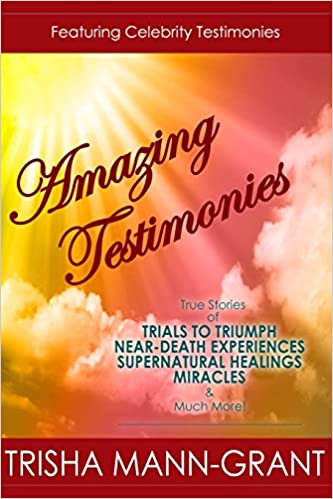 Greetings from our family to yours.

Some of you reading this today, may be incredibly fortunate, in your lives, to have never experienced the difficulties we see in the "Auttieworld" every day.  The average individual can’t imagine what it’s like to feel so alone and scared, because you can't "FIT IN" - and we think it’s a shame that in our Global Community, anyone should.  As human beings, we are all looking to make a difference in our world.  Especially, for our children.  BAFOL believes that by focusing on communities, we’re going to make the most substantial impact for our children.  The world is made up of these important social connections, and if you foster them positively, they’ll pay huge dividends - in love , care, and a unified better world.  Which is why, with these desires in her heart, Dr. Rev. Lady Jasmine L. Booker started a nontraditional foundation named Booker Autism Foundation of Learning, Inc. or abbreviated as BAFOL.  And, actress Mrs. Trisha Mann-Grant, joined her quest to bring about the DREAM of a ARTS Campus and by being a public figure, board member and a VOICE.

Who is Mrs. Trisha Mann-Grant?  She is an Award winning film, television and stage actress. She has also worn the hats of producer and director on various stage and film productions and hosted a live u-streamed radio show called Gospel Rhythms for eight years. Trisha created a talk show specifically for men to have a platform called MANN TALK in 2009. She also wrote and mounted a stage production called MAMA'S WILL that she later wrote as a film version and will soon be releasing as her next book. This former Beauty Queen and Ebony and Jet Magazines print model, grew up in Chicago, Illinois and moved to Los Angeles, California in 1997 where she would pursue her acting career. Over time, Trisha has worked with many celebrities and landed roles on Cold Case, The Parkers, Eve, All About The Anderson's, Love Thy neighbor, and other television sitcoms and series. She toured on National stage musicals such as David E. Talbert's, His Woman His Wife, two of Priest Tyaire's productions; Mrs. Independence and Momma's Boy. She also toured with Changes, Something Miraculous and The Clean Up Woman. Trisha starred in a number of films such as Reunion, Who Can I Run To, including the theatrically released, The Man In 3B which can also be seen on Netflix and BET along with The Last Fall. Trisha is on the board of HELP ME HELP U, an organization that gives aid to the homeless. In addition, she and her husband actor/singer Tony Grant are the U.S. Ambassadors for BAFOL (BOOKER AUTISM FOUNDATION OF LEARNING) Trisha is a mom of two, Daniel and Dena. Trisha has a passion for writing and poetry and she loves to encourage and inspire others.  Visit her LINKED in page to read up more about her.

The Booker Autism Foundation of Learning, Inc. (BAFOL) has teamed with Special Needs Communities (SNC) provide the best "Online tool" for individuals and families to find business and resources that support our Special Needs community in KY, GA, TN, and IN.  Click Here-tool button to locate resources.  The SNC is a free, community-based website and application.  It is the easiest place to find special needs friendly places and resources.  If you are a resource provider, list your organization for FREE!

BAFOL, Inc. believes that canines help children who have sensory issues or who suffer from anxiety.  We know how difficult it is to adjust too everyday life experiences.
For example, children on the Spectrum of Autism, tend to interact (verbally, gestures and sounds), enjoying their surroundings when playing with pets, rather than with inanimate objects.

According to the Daily Mail.com, "there is a link between pet ownership and anxiety reduction.  In the presence of a pet, the reduction of Cortisol levels (a stress-response hormone), in a study that Dr. Lupien conducted, demonstrated that the levels dropped when a canine was in the company of a child."  You can follow up on the details to the study at:  http://www.dailymail.co.uk/health/article-1322189/Dogs-reduce-stress-autistic-children-help-curb-problem-behaviours-finds-study.html

You can read more about Canine Companionship Sensory Disorders at: http://4pawsforability.org/the-4-paws-story/

GIVE FOR GOOD LOUISVILLE

We would like to thank the community for coming out and showing their support for the Give For Good Louisville event that took place at the 4th Street Live in Louisville, KY, on September 14, 207 from 11:30AM-1PM.  Below, are some pictures from the Give For Good Louisville event.  We would like to thank our Junior Ambassador, Mr. Tristan B., who was on hand to take pictures, interview, and pass out pamphlets about BAFOL.  We would also like to share with you some of the local business representatives that stopped by our table to learn more about who BAFOL.  Wild Life In Need, Louisville Fire & Rescue, The Louisville Ballet, and Paws with a Purpose.

When we look at the self sacrifice that our young do to change the world, it really humbles us to join them in making a better place for everyone.

​BAFOL strives to utilize the talents and skills of our volunteers and community partners when working with families that have loved ones on the Spectrum of Autism.  Because of this, we have been able to organize various FREE activities such as Organic Raw cooking classes, arts & crafts, gardening, photography, etc., for children who don’t have opportunities or the necessary resources.  Which, affords them the same exposure and encouragement that other children without special needs can be involved in.  This allows for them to be on a level playing field, so that they can achieve greatness in whatever they choose to do in life.  Which is why, at this time, Booker Autism Foundation of Learning, Inc. (BAFOL), would like to thank our following sponsors for their generous support and donations. 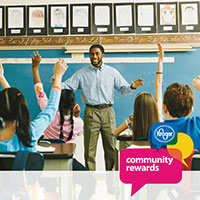 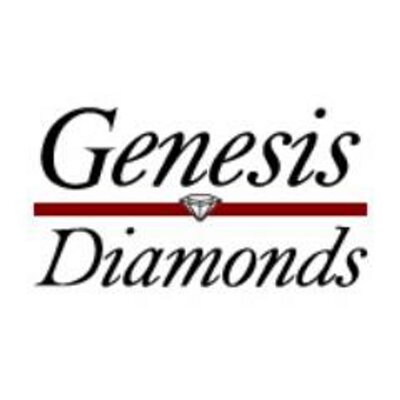 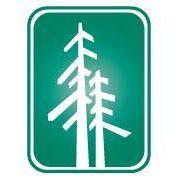 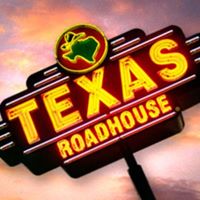 We would like to thank 1619 Flux Studio Artist Mr. Wayne Louis in donating the "Light Beyond Autism" Painting to BAFOL.   And, in assisting the children with the ART SHOWCASE.

BAFOL’s ARTism Exhibition is designed to highlight artist affected by Autism, because art gives them a freedom of expressing themselves (thinking).  It is a way that nonverbal and verbal children can just simply PAINT their interest for others to see (their world)!  Because, for Autistic child(ren) and adults, their personal interest is a key part of their enjoyment of life.  Taking away their interest, actually may mean taking from them the one pleasurable thing that they have (in an unpredictable world), a passion for.  Certainly, if any interest would cause them harm or danger to them or someone else, than the interest would be redirected towards something else.  But, for the most part, an Autistic child-teen-adult’s interests are harming no-one and helping them to enjoy the world they live in (which can seem rather scary).

Which is why we will be having a ART Showcase or some other form of event "annually" in various cities, to showcase the talents of those whom are on the Spectrum and those of whom have loved ones on the Spectrum.  Tickets will be only $15.  There will be door prizes, a silent auction, raffles, food, drinks, live entertainment, and much more.  All proceeds will benefit the Booker Autism Foundation of Learning, Inc.'s FREE Summer ART Camp (ages 8-14).

Legal Disclaimer & Security Notice
Booker Autism Foundation of Learning, Inc. DON'T bill for our services.  Our services are FREE!  If you should receive any type of telephone calls, statements, or emails, please reach out immediately to the Administrator Miss Tiffany Proctor bafol1@aol.com
Web Site Security Notice
For site security purposes and to ensure that this Web service remains available to all users, this computer system employs software programs that monitor network traffic to identify unauthorized attempts to upload or change information.  Anyone using this system expressly consents to such monitoring and is advised that if such monitoring reveals evidence of possible abuse or criminal activity, such evidence may be provided to appropriate law enforcement officials.  Unauthorized attempts to upload or change information on our site(s) are strictly prohibited and may be punishable by law, including under the Computer Fraud and Abuse Act of 1986 and the National Information Infrastructure Protection Act of 1996.