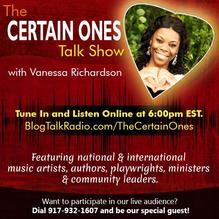 http://www.blogtalkradio.com/thecertainones/2014/06/05/autism-advocates-jasmine-booker-trisha-l-mann-grant-author-madelyn-r-bass
In this interview, Mrs. Trisha Mann-Grant and Rev. Dr. Jasmine L. Booker discuss the futuristic plans for a Wholistic Arts Campus.  And, who is Mrs. Trisha Mann-Grant?  She is an Award winning film, television and stage actress. She has also worn the hats of producer and director on various stage and film productions and hosted a live u-streamed radio show called Gospel Rhythms for eight years. Trisha created a talk show specifically for men to have a platform called MANN TALK in 2009. She also wrote and mounted a stage production called MAMA'S WILL that she later wrote as a film version and will soon be releasing as her next book. This former Beauty Queen and Ebony and Jet Magazines print model, grew up in Chicago, Illinois and moved to Los Angeles, California in 1997 where she would pursue her acting career. Over time, Trisha has worked with many celebrities and landed roles on Cold Case, The Parkers, Eve, All About The Anderson's, Love Thy neighbor, and other television sitcoms and series. She toured on National stage musicals such as David E. Talbert's, His Woman His Wife, two of Priest Tyaire's productions; Mrs. Independence and Momma's Boy. She also toured with Changes, Something Miraculous and The Clean Up Woman. Trisha starred in a number of films such as Reunion, Who Can I Run To, including the theatrically released, The Man In 3B which can also be seen on Netflix and BET along with The Last Fall. Trisha is on the board of HELP ME HELP U, an organization that gives aid to the homeless. In addition, she and her husband actor/singer Tony Grant are the U.S. Ambassadors for BAFOL (BOOKER AUTISM FOUNDATION OF LEARNING) Trisha is a mom of two, Daniel and Dena. Trisha has a passion for writing and poetry and she loves to encourage and inspire others.  Visit her LINKED in page to read up more about her. 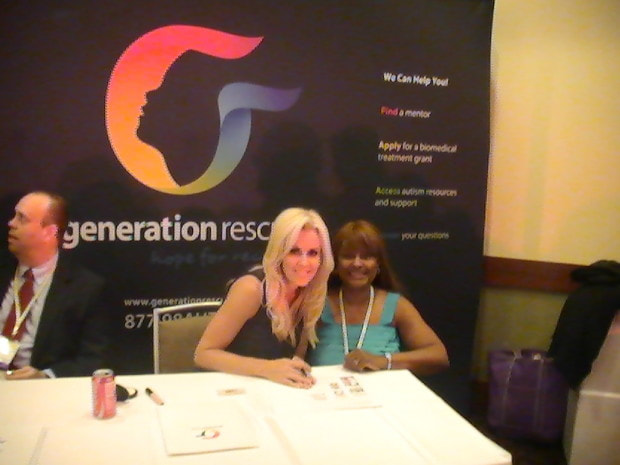 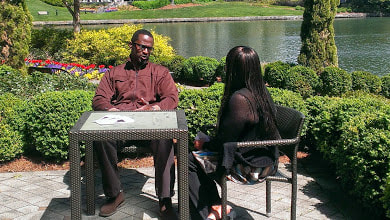 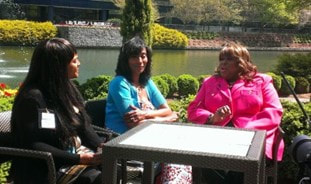 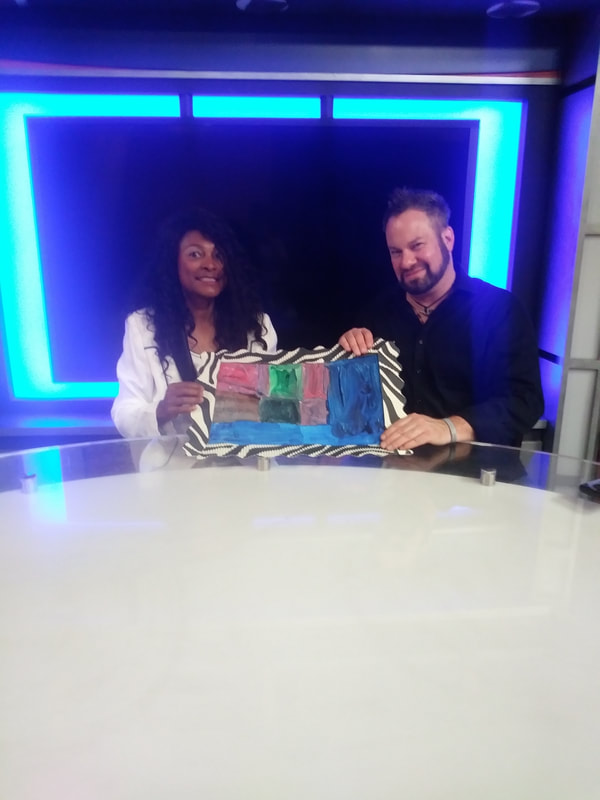 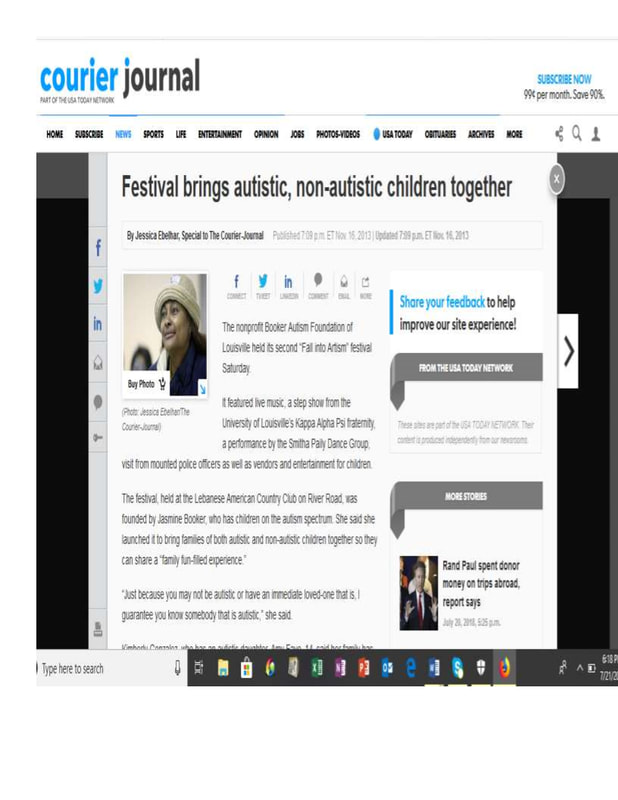 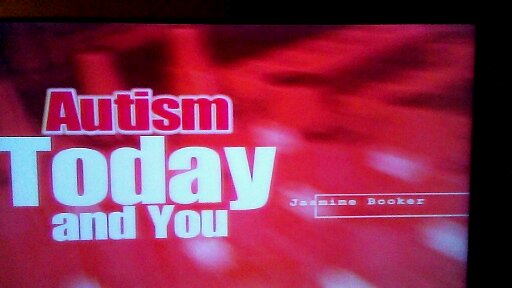 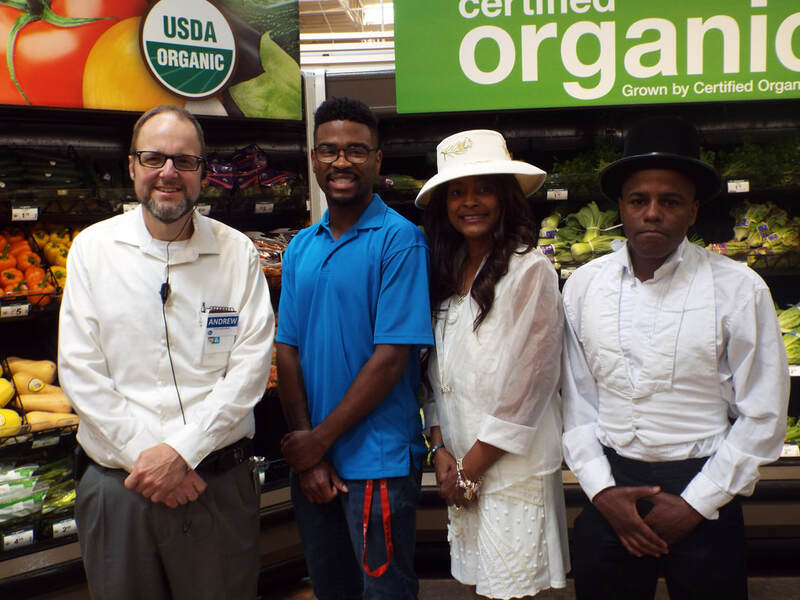 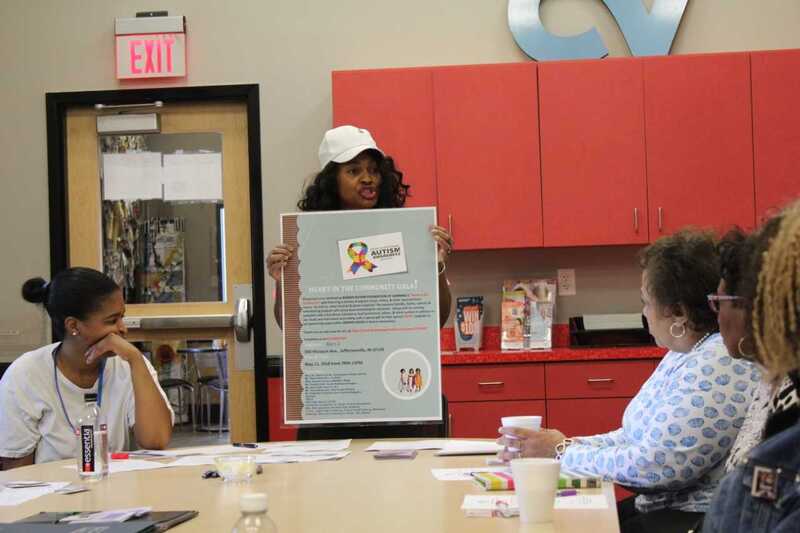